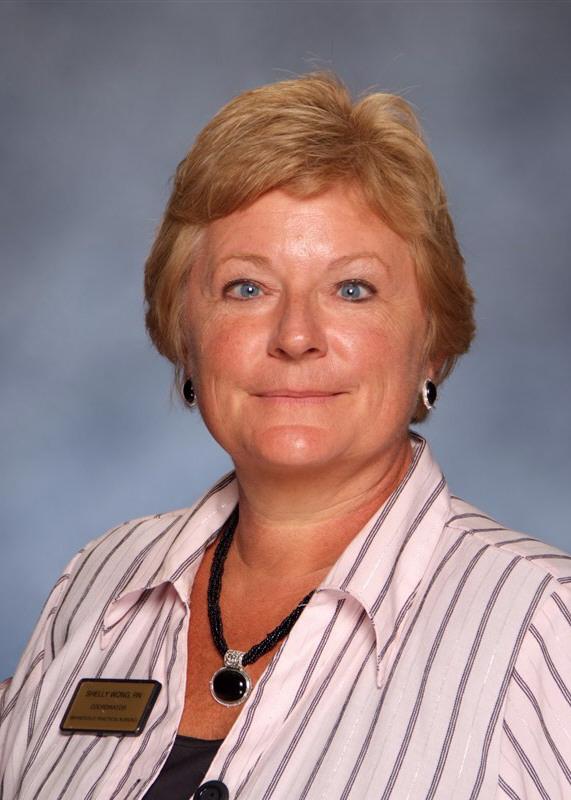 I am the Coordinator of the Practical Nursing program. I teach Professional and Vocational Concepts and Leadership and Management in the program. I also manage the NCLEX preparatory part of the curriculum  This is my fifth year in the nursing program. I have been in the field of nursing for 35 years. I recieved my RN diploma from Iowa Methodist School of Nursing in Des Moines Iowa and have a Bachelors degree in Nursing Science from the University of Dubuque, Iowa. I've held various jobs in the nursing profession, to include serving in the  Army Nurse Corps. I have been married to my husband John for 30 years, and we have three daughters. I have a one year grandson. My school phone number is 573-842-2500, extension 3925.

I graduated from Waynesville School of Practical Nursing to achieve my LPN and Burge School of Nursing in Springfield, Mo for RN later earning BSN from Drury.  I teach Fundamentals I and II, Geriatric Nursing and Maternal and Child Care Nursing. 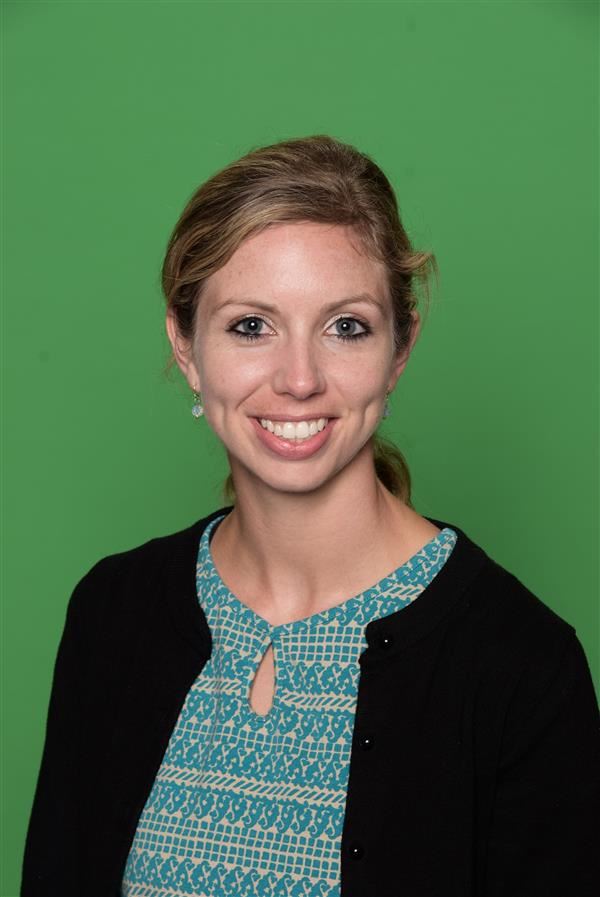 I am the instructor for Medical Surgical I, II and III in the Practical Nursing Program.

I hold a Bachelor of Arts in Biological Sciences from Westminster College in Fulton, Missouri and a Bachelor of Science in Nursing from the University of Central Missouri in Warrensburg, Missouri.

I have worked as a registered nurse in the fields of Oncology, Medical-Surgical, and Intensive Care. 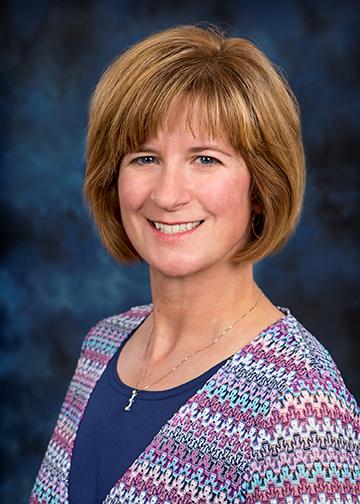 Heather and her family moved to Missouri in 2002, and she found employment at Life Care Center in Waynesville as a weekend supervisor. In 2004, she accepted a job with Lebanon Schools as a clinical instructor in the newly formed Practical Nursing Program and became full-time in the summer of 2005. She taught there until the program was acquired by OTC in 2014, where she spent the next 2 years before coming to the Waynesville Career Center. Heather’s special areas of professional interest are caring for the elderly, active teaching modalities, and pharmacology.  In her spare time, she enjoys reading, singing, walking, and anything outdoors.

I have been with the Waynesville R VI School District since August 2016 as the PN Instructor of Pharmocology and Growth & Development.

This is my first year as the the Practical Nurse Secretary for the Waynesville School of Practical Nursing. I earned my Bachelors of Arts in Biological Sciences from Westminster College in Fulton, MO, and I am very excited to be apart of the WCC nursing team. My husband and I now have the great pleasure of raising our son in our hometown of Crocker. I can be reached at 573-842-2515