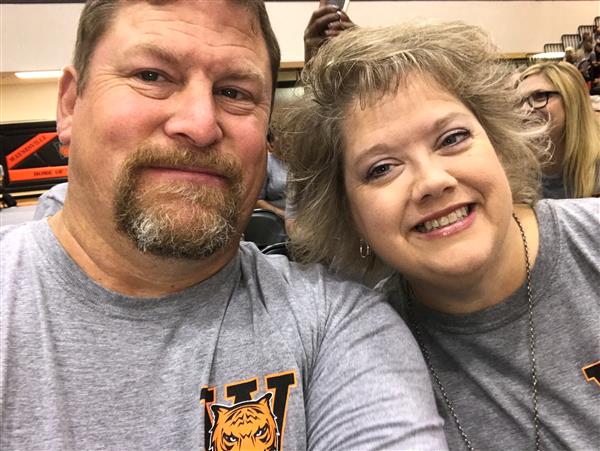 Mr. DeMalade is an Honor Graduate from Ocean Springs High School. He would receive a 3 ½ year Army ROTC scholarship from the University of Southern Mississippi where he would receive a Bachelor of Science Degree in Mathematics with a minor in Computer Science. After he graduated from USM, he received his Commission as a 2nd Lieutenant in the United States Army and branched as a Signal Corps Officer. He would serve his country for 23 years in various assignments within Armor, Field Artillery, Signal and Special Forces units. During his career he attended Florida Tech and receive a Master of Science Degree in Operations Research (Math and Computer intensive degree). He spent his last couple of years as the Professor of Military Science at Missouri University of Science and Technology followed by his last assignment at Fort Leavenworth Kansas working on a Cyber Warfare task force for the US Army.

Mr. DeMalade is certified by the state of Missouri to teach Middle & High School Mathematics, Introduction to Engineering Design, Aerospace Engineering and Civil & Architectural Engineering courses. He is also certified as an Adjunct Professor in Mathematics and Computer Science from Drury University. He has been a high school teacher since 2010.

Mr. DeMalade is married to his college sweetheart, the former Renita Ponder of Mendenhall Mississippi and they just celebrated their 31st Wedding Anniversary in May of 2019. Together, they have two children. Zach is a graduate from MIZZOU, Lauren is a Freshman at the University of Arkansas. They have two cats (Bandit and Buttercup) and live in Devils Elbow Missouri.