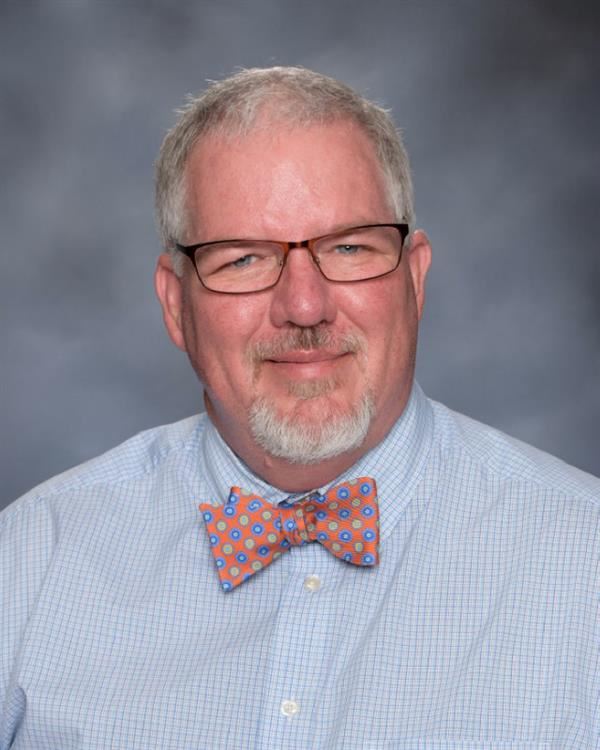 I am a Little. La Cheeserie!

Recently read: Where the Crawdads Sing by Delia Owens; I Had a Hammer by Henry Aaron; Sailing True North: Ten Admirals and the Voyage of Character by James Stavridis; Baghdad without a Map by Tony Horwitz; One Flew over the Cuckoo's Nest by Ken Kesey; My Fellow Soldiers: General Pershing and the Americans Who Helped Win the Great War by Andrew Carroll; Great Generals Series: Pershing by Jim Lacey; Zen and the Art of Motorcycle Maintenance by Robert Persig; Goodbye, Columbus by Philip Roth;  Killers of the Flower Moon: The Osage Murders and the Birth of the FBI by David Grann; The Girl with the Dragon Tattoo by Stieg Larsson; Talking Pictures by Ann Hornaday; Treat 'em Rough: Letters from the Kaiser Killer by Ring Lardner; Extreme Ownership by Jacko Willink and Leif Babin; The Phenomenon by Rick Ankiel; A Voyage Long and Strange by Tony Horwitz; I'm Back for More Cash by Tony Kornheiser; The Essential Works of John Wesley. Ahead of the Curve by Brian Kenny; Black Hole Blues and Other Songs from Outer Space by Janna Levin; The Life and Times of Geoffery Chaucer by John Gardner; The Immortal LIfe of Henrietta Lacks by Rebecca Skloot; The Secret Life of Bees by Sue Monk Kidd; Life by Keith Richards; Light and Shade by Robert Plant; 20,000 Leagues Beneath the Sea by Jules Verne; Unbroken by Laura Hillenbrand; Gone Girl by Gillian Flynn; The Things They Carried by Tim O'Brien; There Goes Gravity by Lisa Robinson; The Art of Fiction by John Gardner; Catch-22 by Joseph Heller