Tagline: Where the Orange and Black Unite with the Red, White and Blue 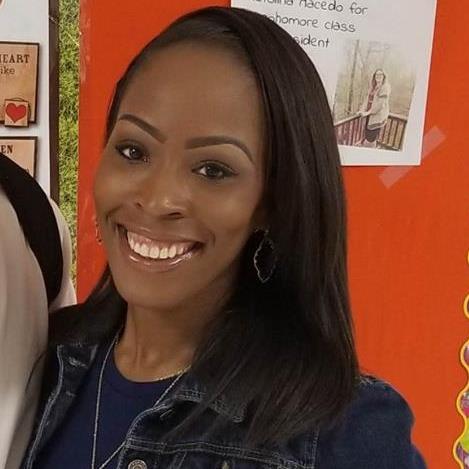